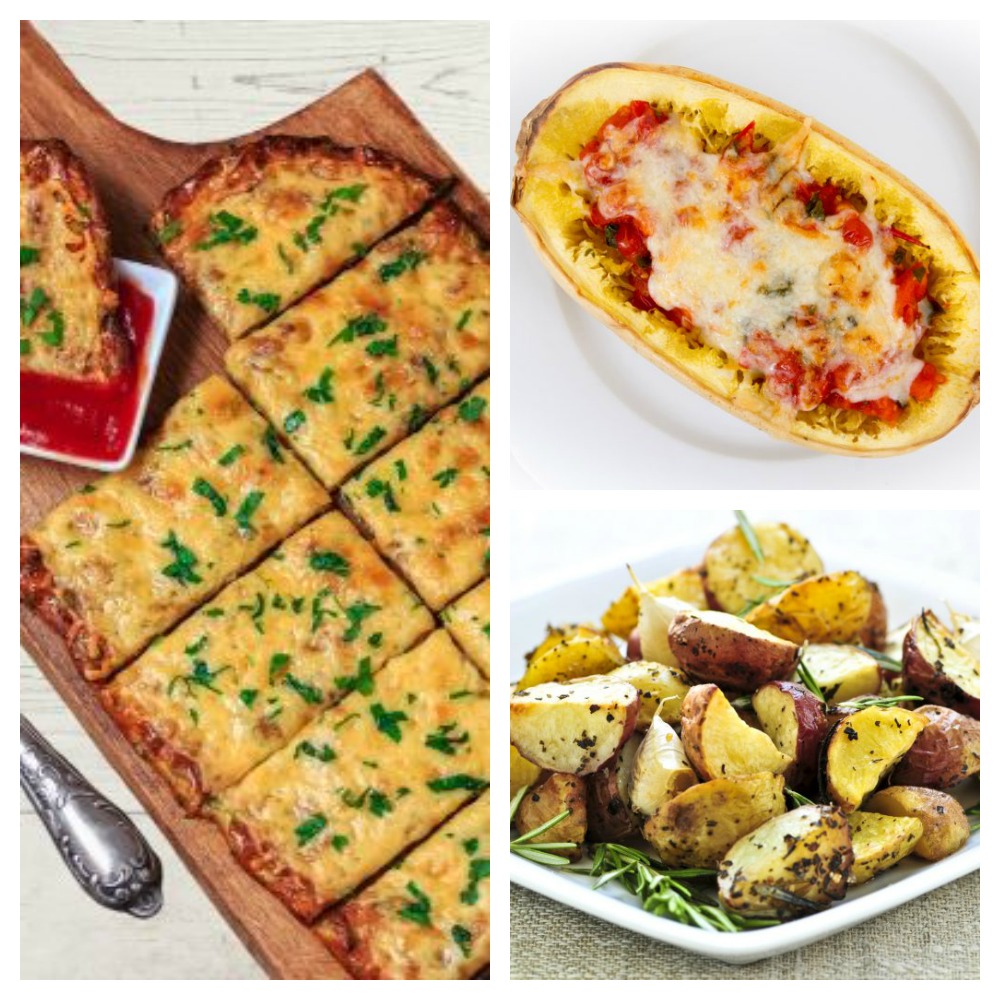 I hope you had a wonderfully successful week of weight loss last week.  Below you will find lots of Weight Watchers Recipes and a weekly healthy meal plan that can be used on the Blue, Green & Purple Weight Watchers Plans (9/7-9/13). If you are unsure of what foods you need to eat to lose weight, nothing is off limits on Weight Watchers. 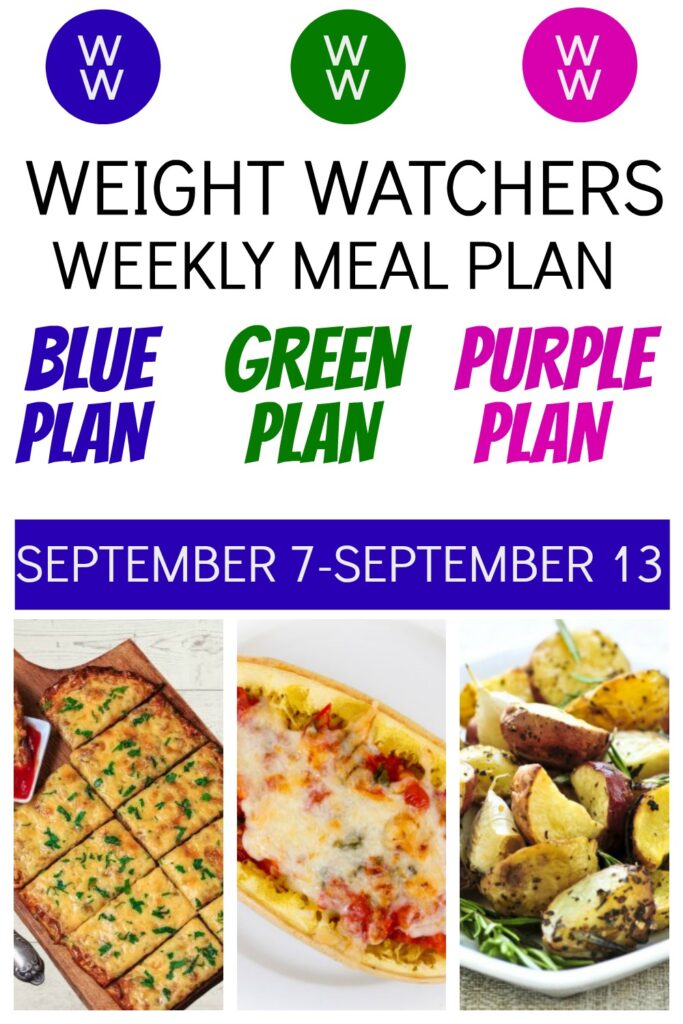 Listed below will be the breakfasts, lunches, dinners and snacks (some of which will be my Weight Watchers Recipes) and the weekly healthy meal plan for the week of 9/7-9/13.

RELATED POST: HERE’S WHAT EATING ALL RACHAEL RAY RECIPES FOR A DAY LOOKS LIKE ON WEIGHT WATCHERS 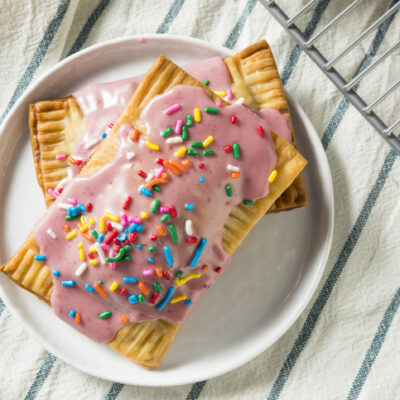 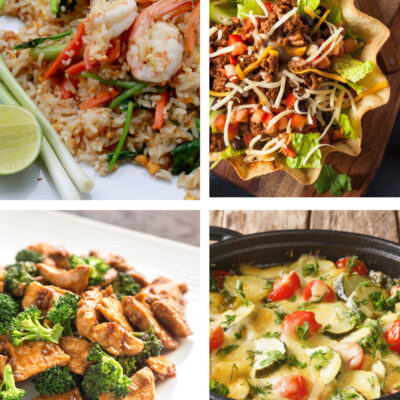 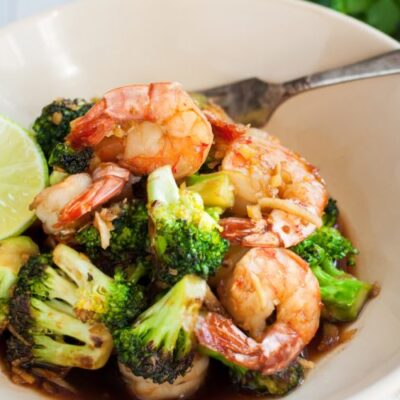 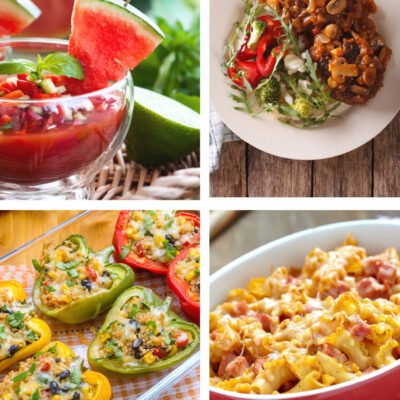 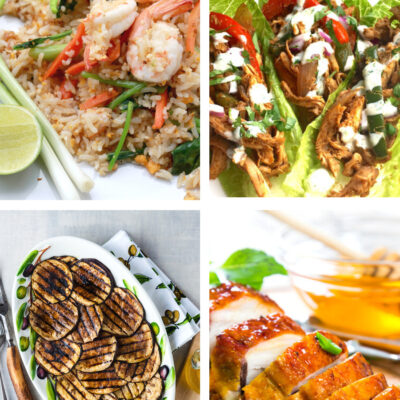