Let’s face it – we want our children to get straight A’s in school – every quarter in every school year.  We want them to excel at whatever sport or instrument they choose to play.  Basically, we want them to achieve way more than we did in school.  This school year we came up with a newer better reward system for getting good grades.

Our son is currently in the 5th grade.  I’m going to be honest and say that over the last few years, we rewarded him with cash for every straight A report card.  But last year was a turning point for us.

We promised him cash – either way – for a straight A report card or for an A’s & B’s report card (with a difference in the amount of cash that he would get).   Throughout the school year, it was apparent that I cared more than he did to get straight A’s.  We think he felt like it was a win-win situation for him since we were rewarding him with money either way.

So this year we are trying a different approach.  We let him know that if he gets anything less than A’s or B’s, instead of getting more he’d be giving UP more.  Giving up:

You get the picture.  Rewarding him with cash was sending the wrong message.  This was totally our fault.  No bones about it.  But like Maya Angelou said, “Do the best you can until you know better.  Then when you know better, do better.”

We want our children to be happy with what they receive.  But if they are given too much, they miss being happy.  Or miss why it is being given in the first place.  And then they come to expect it. By bribing our son with money, he was missing the point of him doing well by a mile. Instead of wanting good grades, he was wanting the money. The reward to him was the money NOT the good grades.

This school year we are making an effort to gently remind him of all he currently has.  If he pushes himself and gets a straight A report card, we will reward him with words of praise and a special dinner/movie of his choice at home. We will tell him how very proud we are of his efforts. And gently remind him that his hard work will continue to pay off – and he will continue to reap the rewards of awesome report cards.

And by doing so, he truly will achieve more confidence in himself than he ever thought possible. 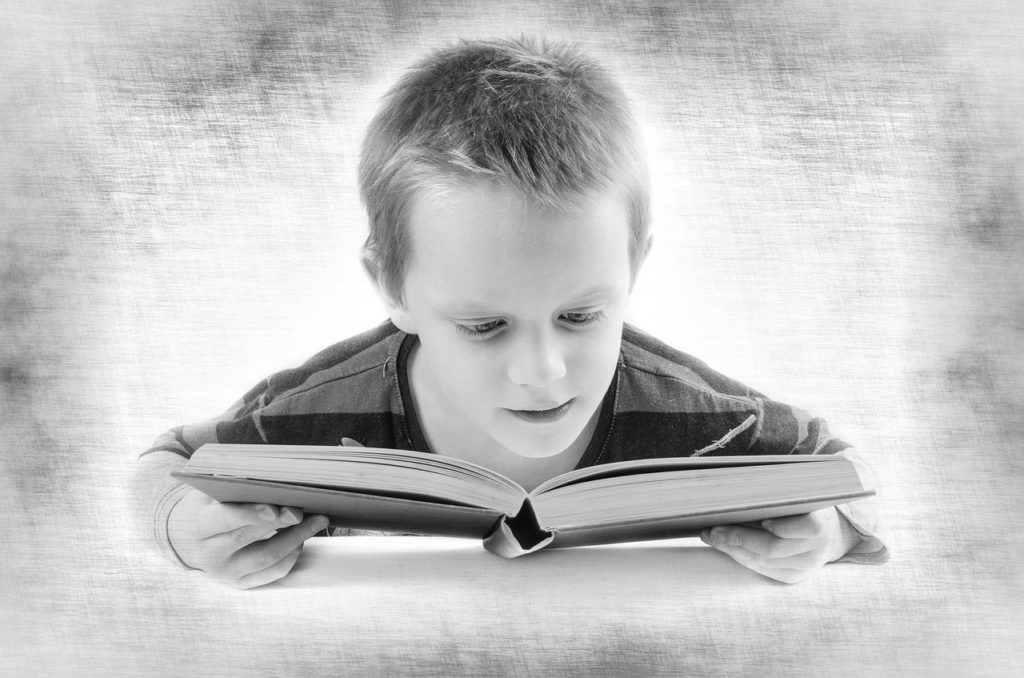 Do you reward your children for good grades?  If so, tell me about your reward system for doing so. Let me know if you find that having the reward system helps your child want to do better overall. 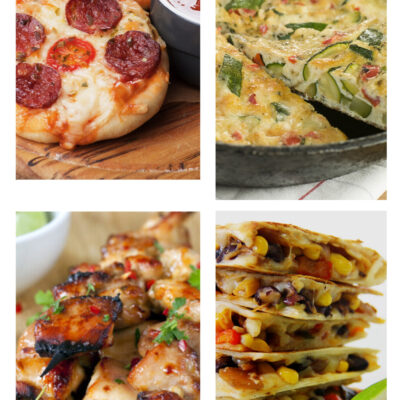 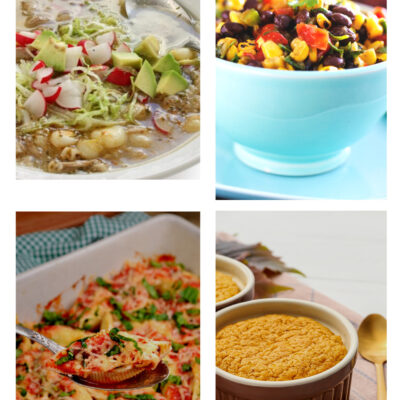 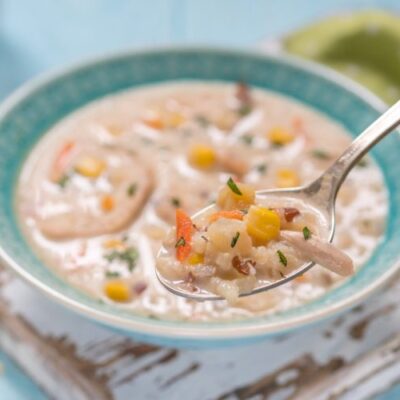 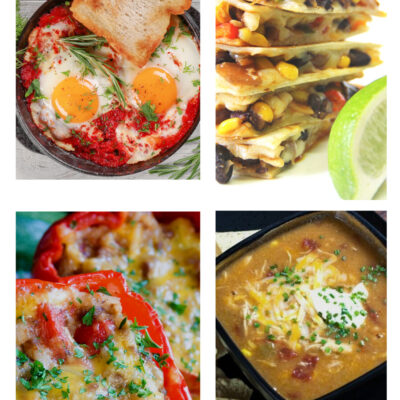 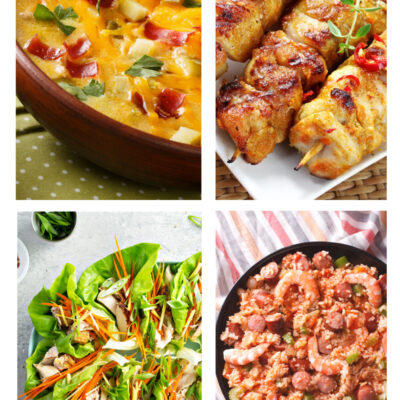