Hi all! I’m back again with another delicious Freestyle menu.  This past week I had a couple of unexpected dinners out. Both nights I had a vegetable hoagie from Publix’s deli for dinner. That’s what makes Weight Watchers such a wonderful plan. You can eat anywhere and never have to look too far to find something on the menu to fit the Weight Watchers Freestyle plan. You have your daily points, weekly points, leftover points as well as points acquired from exercising that allows you to be able to go out to eat, attend parties, and even have a cocktail. Let’s get started and see what is on the menu for Week 7 – Weight Watchers Freestyle Diet Plan Menu – Week of 2/12/18.

THIS POST CONTAINS AFFILIATE LINKS WHICH MEANS IF YOU PURCHASE SOMETHING USING THE LINKS BELOW, I WILL RECEIVE A VERY SMALL PERCENTAGE OF THE SALE FOR RECOMMENDING THE PRODUCT TO YOU. THIS IS ALL AT NO COST TO YOU. THANK YOU IF YOU DO PURCHASE SOMETHING THAT WAS USED IN MAKING THESE RECIPES.

Every week, I try to make it a point to carry over 4 points daily in case later in the week, I am in a position where my food choices are limited.

To this point,  I still have not broke into my weekly points allowance at all. Each week, I am going to keep my nighttime snack category open to use up some of my points.

Listed below will be my breakfasts, lunches and dinners for Week 6 of the Weight Watchers Freestyle Diet Plan.

Breakfast: 2 slices of Nature’s Own ButterBread with Spray Butter (3B, 3G, 3P)

Next week, I’ll include what my snacks were for the last meal of the day for this week. If you want to read my menu plan for last week, you can do so right here.

Previous Post: « How I Make Money from Home Working for Fancy Hands – Anytime I Want to!
Next Post: How to Get Free Products to Test from Reebok » 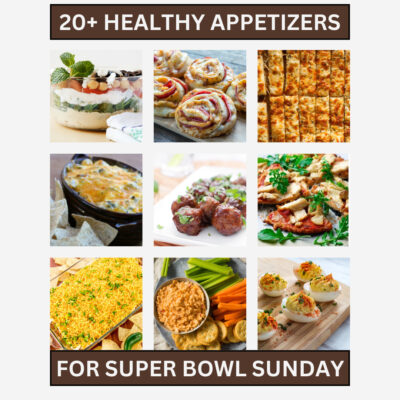 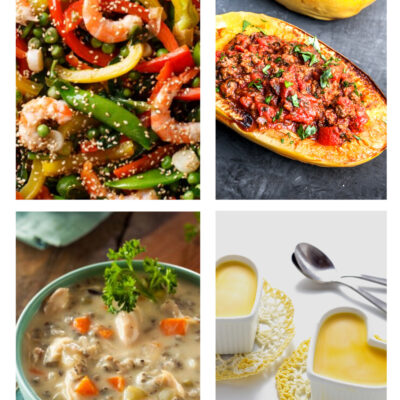 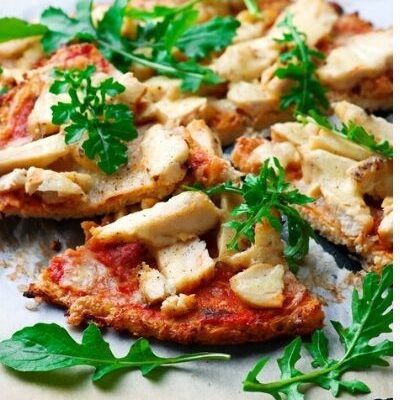 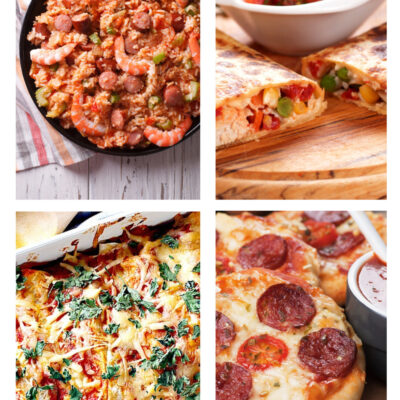 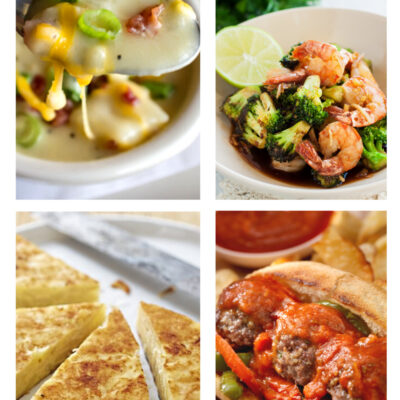